Canada has the best quality of life around the world, according to the 2019 Best Countries List.

The Best Countries List is put together annually by U.S. News & World Report, with research and analysis done by Y&R’s BAV Group and Wharton School of the University of Pennsylvania.

Countries are ranked on a series of categories, including entrepreneurship, adventure, citizenship, cultural influence, heritage, power and quality of life.

Canada has been ranked #1 for best quality of life, followed by Sweden as #2 and Denmark as #3. Canada’s excellent quality of life was attributed to its high rankings in education, health care, retirement, gender equality, religious freedom, infrastructure and public safety. Beautiful scenery and dynamic cultures also helped raise Canada’s ranking. The list also covers challenges for the future however, such as concerns of Indigenous peoples and French-speakers in Canada.

Switzerland was ranked as the best country overall in the world for 2019, with Japan, Canada, Germany and the United Kingdom making up the top five countries. Below is a complete list of the top ten countries, ranked in order.

How To De-Stress At Your Desk

No matter how rewarding your work is or how friendly your colleagues can be, life behind a desk can...

As we’re all spending more time at home these days, now might be the time to start some easy and...

Canada has been ranked as the second best country in the world by the Best Countries List! The Best... 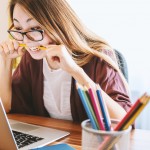 How To De-Stress At Your Desk

No matter how rewarding your work... 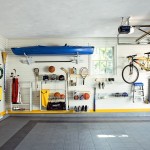 Give Your Garage The Ultimate Makeover: A How-To Guide 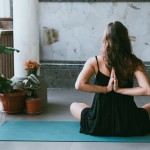 Work It Out: How To Create The Perfect Home Gym

Trying to reach your fitness goals... 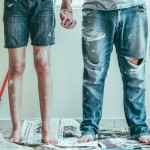 As we’re all spending more time...